I attend hundreds of networking events per year and, as the author of Business Networking for Dummies, I’m invited to speak to thousands of business owners during the year on how they can get more business and more sales from their networking activity.

Here’s where I find so many people go so wrong. 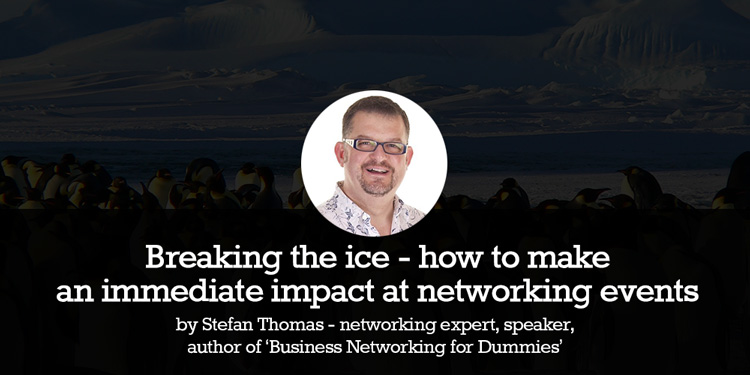 A networking event is NOT a sales meeting. The people there are not queuing for you to sell to them. But you will still make sales, if you handle the environment correctly.

Can I also presume that most people are similar? So the majority of people in the room at any networking event are there for their own good and/or the good of their business?

This is exactly the basis I approach every networking event. I make an assumption that nobody cares about my business, they are all there for themselves. They’ve dragged themselves out of bed early and eaten a cooked breakfast they didn’t really want because they want to improve their business. They certainly didn’t go to all that effort just so that they could listen to a sales pitch from me.

One of my favourite business books is called “How to win friends and influence people“, written by Dale Carnegie in 1937. My favourite quote from the book, and the quote which pretty much sums up the book too, is this:

I use networking events to build my network, to gain more contacts and prospects. I do that by being genuinely interested in the other person I am speaking to. Remembering (and making notes on) what they said, and, if appropriate, asking for permission to follow up and, crucially, make an appointment outside of the networking meeting to talk further. Typically, in any networking conversation, I hardly mention my business or my services. I chat, ask questions, be interested in the other guy and, if I genuinely think their business would benefit from my services, at the end of the conversation I request that we speak, at first on the ‘phone, to see if that we can take that conversation further.

If I don’t think my services would be a good fit for their business right now, I promise to keep in touch and then do so.

Here are five ways in which I conduct myself at any networking meeting, to ensure I get the most value from it:

Networking, when handled properly, can lead to huge opportunities. Get yourself out there, start conversations and be open to the opportunities which will present themselves.

More of Stefan’s networking tips and advice can be found over at his website stefanthomas.biz 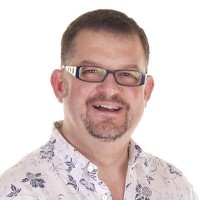 After over 750 networking events and a massive amount of social media activity over the last eight years, Stefan has made all the mistakes you could make. But you don’t have to. He can help you to accelerate the results you get from networking, based on his experience and love of networking as a route to market. Most people think they know how to network and are then frustrated when they don’t get the results they expected. Don’t be most people.

SME Business Academy is #1 place for SMEs.
Valuable and practical advice in crucial business areas. No fake experts!
High Quality knowledge, fresh ideas, inspiration and motivation delivered for you
by a Community of experienced, honest and trusted advisers.

SME Business Academy is #1 place for SMEs.
Valuable and practical advice in crucial business areas. No fake experts!
High Quality knowledge, fresh ideas, inspiration and motivation delivered for you
by a Community of experienced, honest and trusted advisers.

GROW YOUR BUSINESS! Subscribe to our SME Business Academy Newsletter absolutely FREE. Fill in the form below and be the first to get information on:

Join our trusted and respected Newsletter NOW:
Close this popup